On Friday 17th people in Dublin's main street witnessed an enactment of Spanish state torture of a Basque activist, thereby obtaining a false confession. This was carried out by the Dublin branch of the Irish Basque Committees in the central pedestrian part of O'Connell Street, the main street of Ireland's capital city, Dublin.  It was held as many finished work on a Friday afternoon and the street was busy with pedestrians and traffic.  It was enacted in order to draw attention to the series of events that led from the Spanish torture of one Basque activist to an allegation against another, Iban Apaolaza Sancho, then a refugee in Canada, through to the unjust decision of the Canadian authorities to deport Iban back to Spain.

The 'torture' was carried out on a woman in a white paper suit (such as detainees are sometimes made to wear) who was seated and wearing a mask showing bruises and a black eye, pinioned in a chair.  Another actor representing the Guardia Civil (dark green shirt, sun-glasses, armbands with Spanish state colours carrying the legend "Guardia Civil") appeared to be semi-asphyxiating her with a plastic bag over her head (one of the documented torture methods of the Guardia Civil) until she eventually agreed to sign a bogus statement.

The enactment continued with the presentation of that false confession to the Canadian authorities (a man in a formal suit with a blank mask with armbands carrying the maple leaf symbol of Canada) who duly handed over another prisoner in a white suit (young man with glasses) representing Iban Apaolaza Sancho.

The 'Guardia Civil' then began to torture him also.

The enactment then finished and supporters held up placards to make sentences which variously read:

The supporters also flew the Ikurrina (Basque national flag) showing the crests of the seven provinces and also displayed the banner of the Committee which calls for Freedom for the Basque Country!  250 leaflets were distributed during the short action and discussions took place with pedestrians while many people passing in buses and in cars (some of which sounded their horns in support) saw the event.

The event was filmed and photographed by Irish community media journalists who intend to post it on You tube and screen it for Near TV and the Committee will also post photos and statements in Indy media and other accessible media in Ireland, Britain, the Basque country and elsewhere.

Although the event was organised by the Dublin Irish Basque Committee, it received significant support from people from the anarchist movement and from Sinn Féin's youth wing (Ógra Shinn Féin).  The origins of people supporting it were not just Irish but also Basque, English and from Spanish territories.

All the actors and other participants were thanked by the chairperson of the Committee as the event drew to a close, pointing out to them that they had made a noticeable impact on the passing public and had extended the hands of solidarity over thousands of miles to Iban and to his support committee in Canada as well as to the Basque country.  The Basques present said "Eskerrik asko" (thanks) to all present and the event concluded with all assembled shouting "Askatasuna!" ("freedom!") and "Gora!" ("up!" or equivalent of "long live!")

Later supporters were saddened to receive the news that Iban's appeal for a stay of deportation had been refused. According to his Montreál support committee, Liberté pour Ivan, at 1:15 pm Saturday afternoon, Canadian Border Services Agents arrived at the RDP detention centre, handcuffed and shackled Ivan Apaolaza Sancho, to deport him to Madrid, in Spain.

“It's incredible that the Canadian state is deporting a Basque left-nationalist to Spain and that they state that there is no danger that he will be tortured”, commented a spokesperson for the Dublin Committee. “And that is in addition to their being of the opinion that the information that the Spanish State used in order to ask for his deportation was obtained by torture!”

“Ivan will arrive in Madrid during the weekend, and the courts will be closed,” the Montreál committee spokesperson stated. “The risk that he will be placed in incommunicado detention is significant, and he will thus be at risk of torture. Canada is responsible for any consequences of Ivan's deportation. In the coming days, we must remind the Canadian authorities of this responsibility and also insist that the Spanish authorities assure that Ivan is protected.”

“It's sad news indeed,” said one of the demonstrators in Dublin, “but at least Iban's case has been highlighted so that hopefully they will not dare torture him in Spanish custody and he knows now that many people in the world support him and are thinking about him.  Also, Canadian state justice has been exposed for the sham that it is.”

The Dublin Committee has asked a number of organisations and individuals to contact the Spanish Embassy in Dublin and encourages other to do so, in order to convey their concern that Iban be not placed in incommunicado custody (which is when most Basque detainees are tortured) and that they will be following Iban's welfare closely.

“Iban's family has asked us to send their thanks from the bottom of their hearts to all those who worked to help him,” stated a spokesperson for the Montreál committee on Sunday. 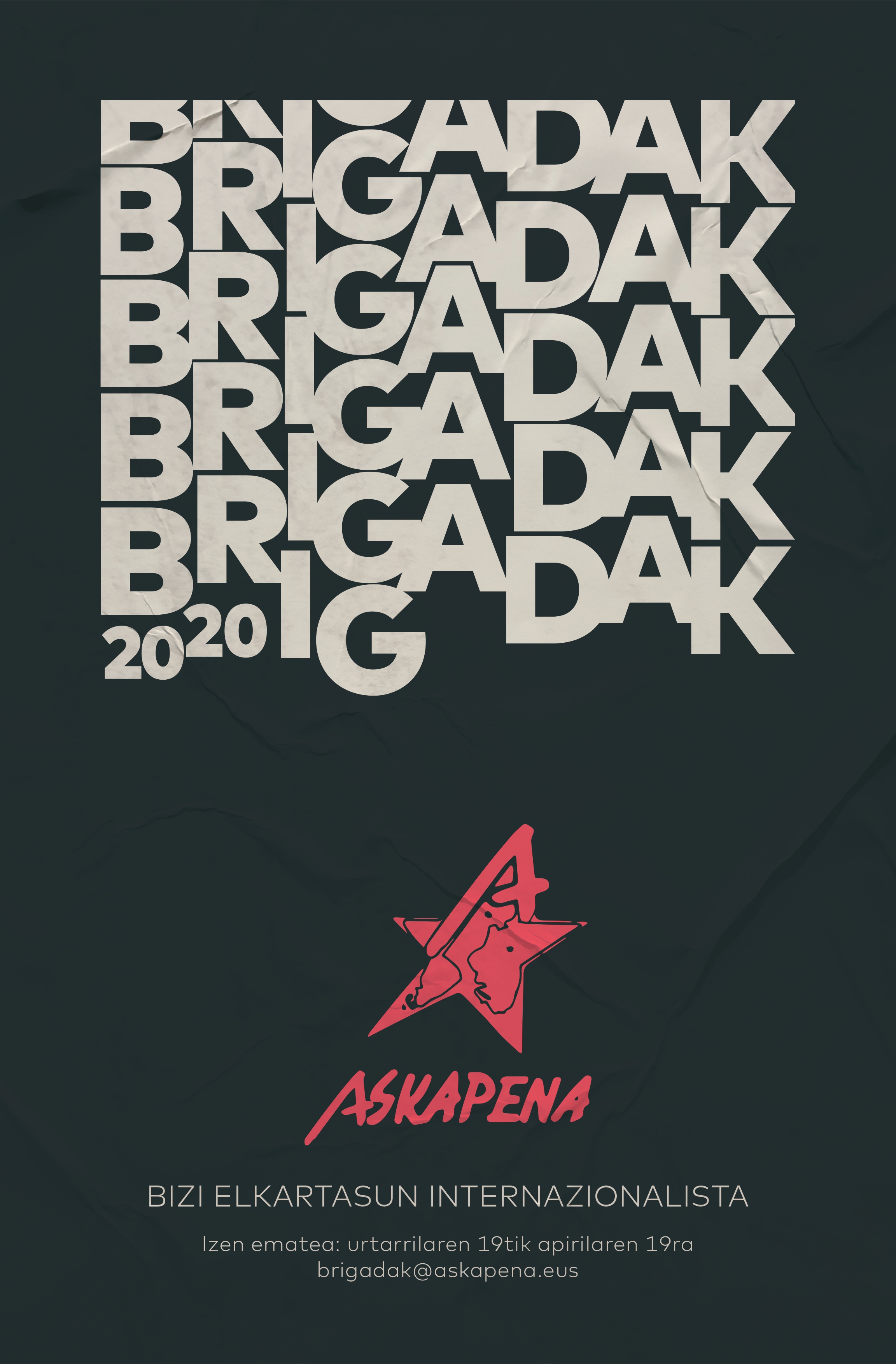 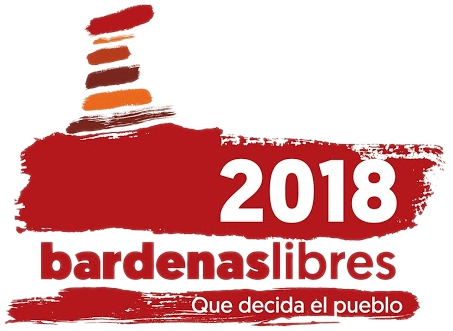 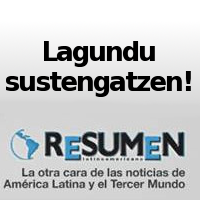 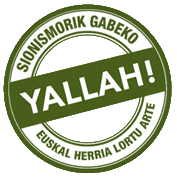 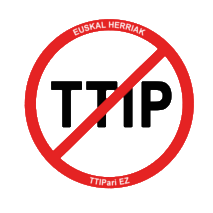